Patrick Murphy to Serve as the New US Ambassador to Cambodia

Phnom Penh (FN), Aug. 11 - US President Donald Trump to appoint Patrick Murphy as the new US ambassador to the Kingdom of Cambodia, replacing outgoing ambassador William A. Heidt, according to the US's State Department on Saturday.

W. Patrick Murphy is Deputy Assistant Secretary for Southeast Asia. A career member of the Senior Foreign Service, he served previously as Deputy Chief of Mission and Chargé d’affaires in Thailand (2013-2016) and Lesotho (2006-2008).

Murphy’s prior Washington service includes Special Representative for Burma, Director/Deputy Director of the Office for Mainland Southeast Asia, political advisor for the Haiti Working Group, and desk officer for Burma and Laos. Since joining the Department of State in 1992, he has also completed diplomatic assignments abroad in Burma, China, Iraq, Guinea, and Mali.

According to the same source, Murphy was a Peace Corps volunteer in Cameroon. He received an M.A. from The Johns Hopkins University (SAIS), an M.S. from the National War College (distinguished graduate), and a B.A. from the University of Vermont. He also studied at the European Institute in Nice, France.

William A. Heidt is the current United States Ambassador to Cambodia, who has served for three years. He was nominated on 7 April 2015, by President Barack Obama to succeed William E. Todd.
=FRESH NEWS 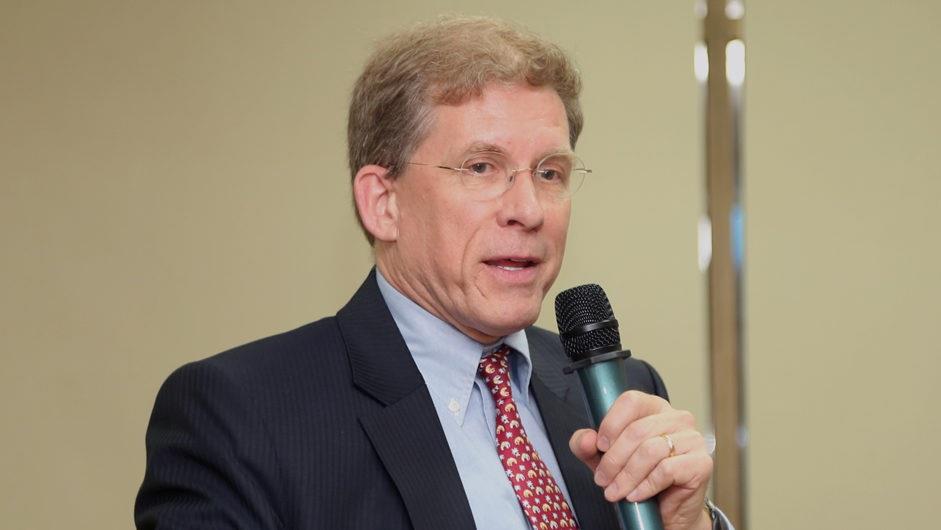