Phnom Penh (FN), March 22 – The Royal Government of Cambodia spokesman Phay Siphan stated that the joint statement by New Zealand against Cambodia at the 37th Session of the Human Rights Council was a complete interference into and violation of Cambodia's sovereignty.

The government spokesman's reaction came after a group of 44 countries issued a statement attacking the Cambodian government on human rights issues and the arrest of opposition leaders.

Phay Siphan stated that Cambodia acknowledges and respects the Charter of the United Nations, which accords full authority and respect for its members' sovereignty.

"The Cambodian court represents the interests of the people and the sovereignty of Cambodia, in which no any individuals or groups at national or international level can violate. Therefore, the imposition of restrictions on Cambodian courts and the Cambodian government in any case is considered to be a complete aggression and violation against Cambodia. Cambodia is an independent nation and has the right to guarantee and maintain its legitimacy" Phay Siphan wrote on Facebook on Thursday.

Phay Phan said that the election on 29 July 2018 is the country's commitment to respecting and maintaining the principle of liberal democracy with regular elections as stated in the election law and law on political parties; and that is the priority of the Cambodian people to highly appreciate the National Election Committee and other authorities involving in the electoral process, including the mechanisms and decisions of election results.

He added that the world knows Cambodia clearly as a nation that loves peace and cooperation with other nations in the world regardless of color or political affiliation. Cambodia highly commends in all fields of social, political, and trade relations; firmly opposes all acts of terrorism; adheres to peace and harmony; and avoid all kinds of weapons of mass destruction.
=FRESH NEWS 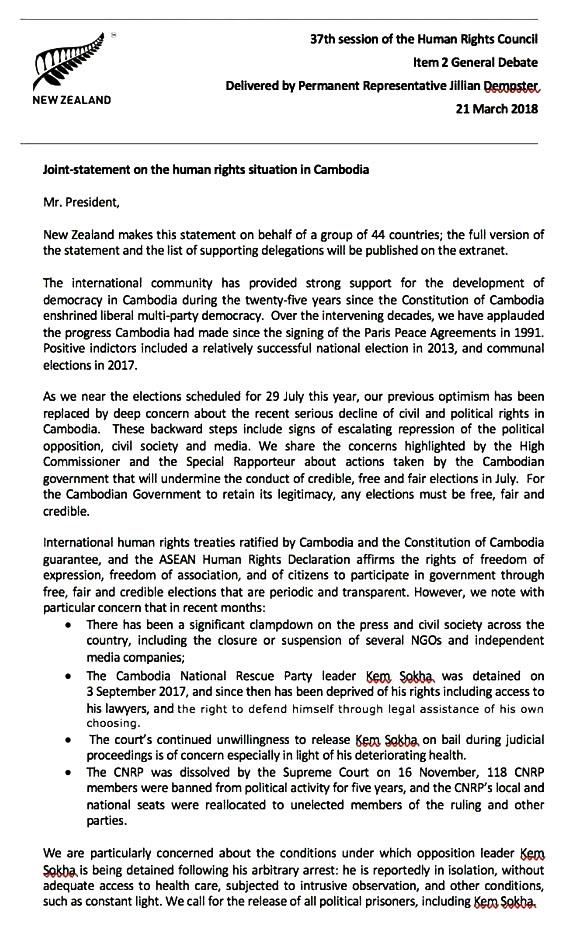 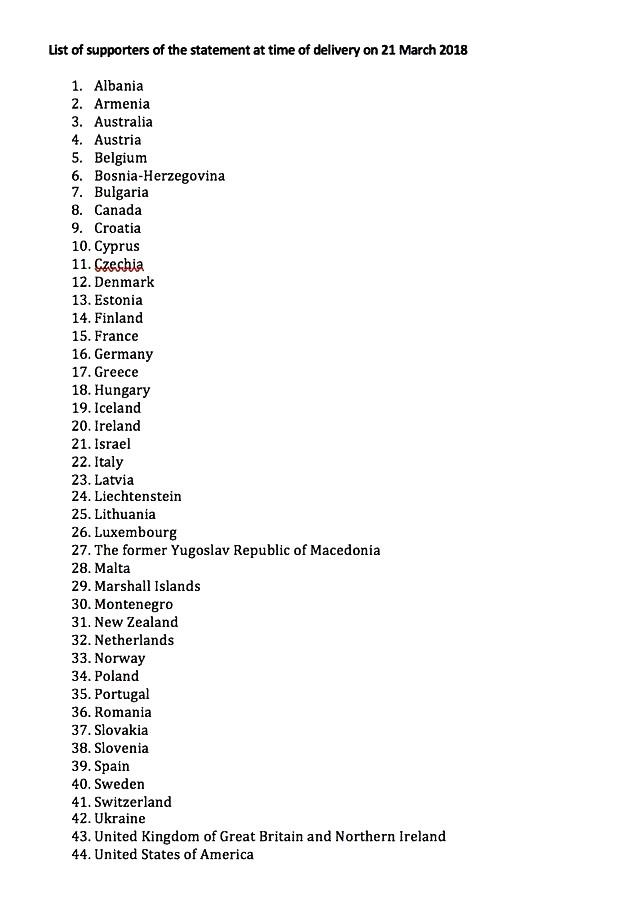 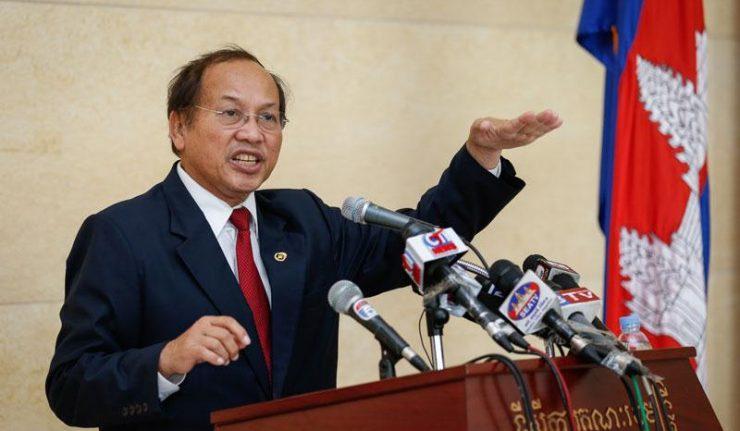