Ngy Chan Phal regretted the actions of Sam Rainsy in serving foreign interest, as it has negative impacts on the value of Khmer.

“It is regrettable that he [Rainsy] is Khmer and that his action [serving foreigner] affects his identity as Khmer. He is a tool of the superpower; he has no intention to lead the country; his mission is to topple the government. We can call it a wicked plan of a Khmer in exile,” Chan Phal stated.

The secretary of state, however, did not mention which superpower would benefit from Rainsy’s action. However, analysts stated that if Rainsy succeeded his mission, the United States would be a beneficiary given the context that the US is competing with China – as ironclad of Cambodia – in the geopolitical sphere of Indochina.

According to Chan Phal, the government already prepared measures to implement the laws against Sam Rainsy who is a convict.
=FRESH NEWS 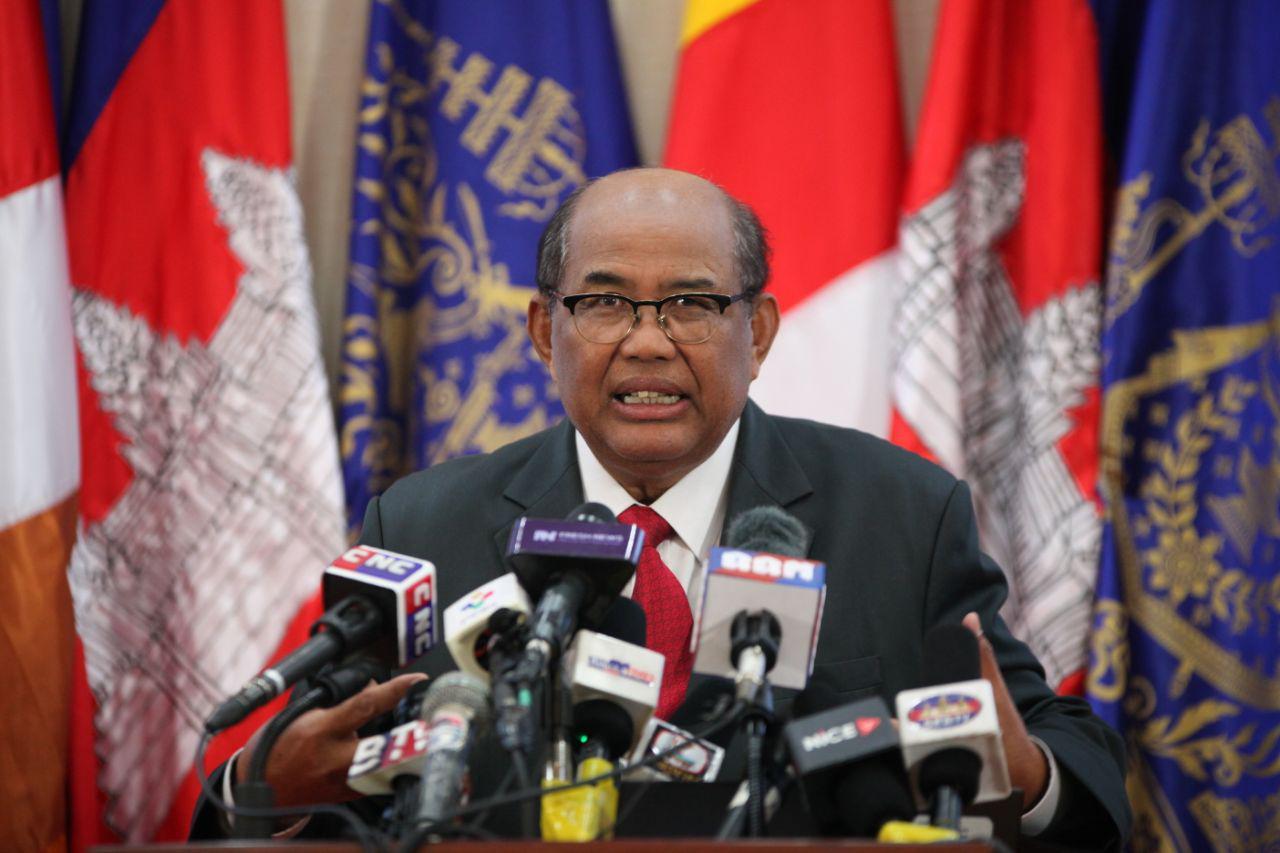 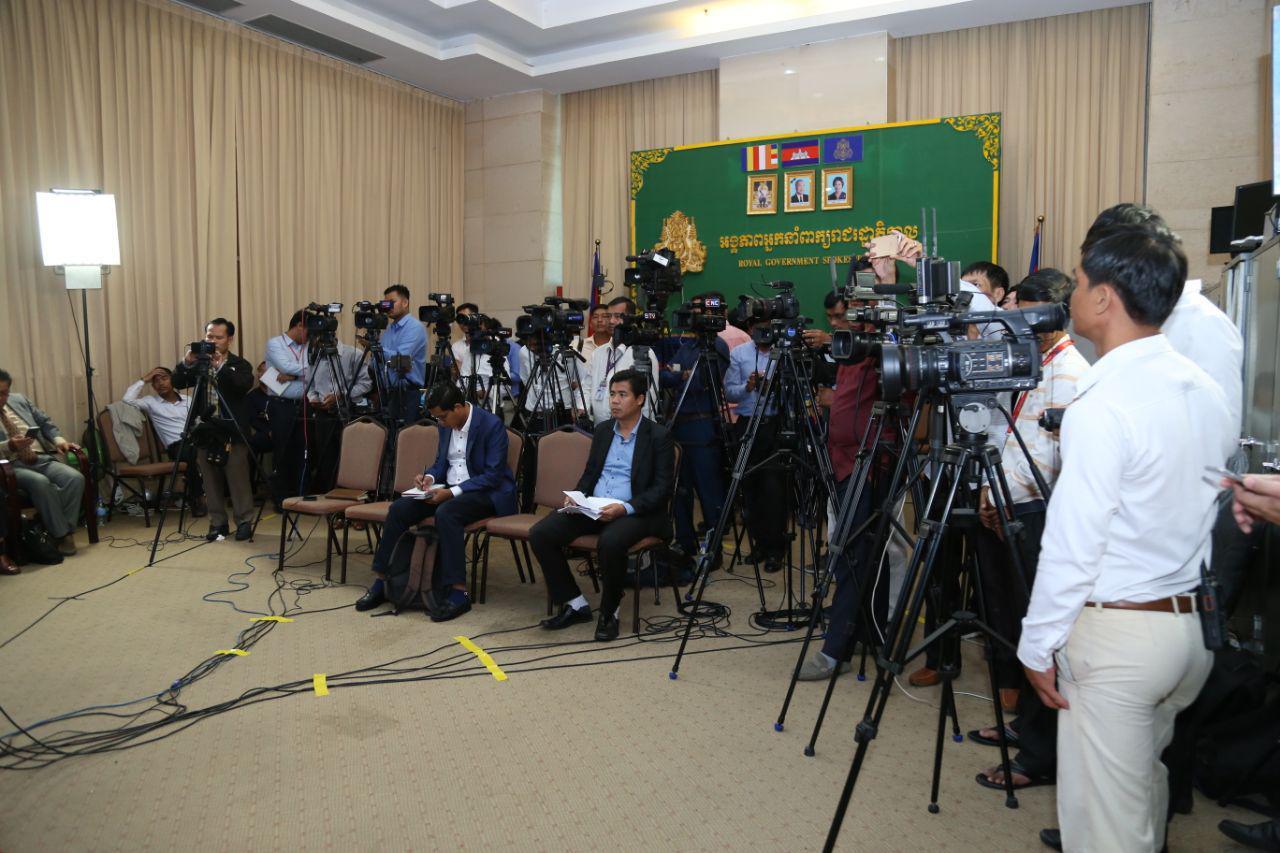